Houses for sale in Winnipeg: Tuxedo 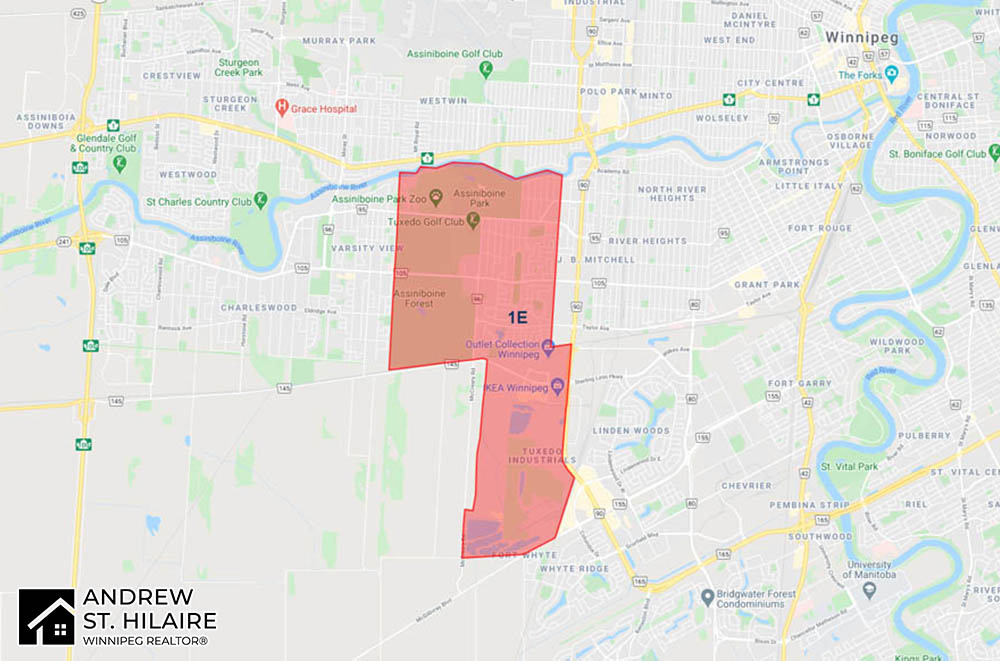 Houses for sale in Tuxedo , Winnipeg have a community that includes a range of housing types with many older as well as new ones, and the neighborhood is a great choice for family life. The neighborhood is filled with parks and recreational spots for you and your family with plenty of recreational options for kids and adults. It also has the beautiful Assiniboine Park and Forest, and a river that add to its worth. Tuxedo is one of the most upscale neighbourhoods in Winnipeg and you’ll immediately notice the relaxed, quiet atmosphere due to the suburb’s low traffic volume.

Tuxedo forms the MLS® area 1D. This The greater city area, considered River Heights, is arguably one of Winnipeg's hottest real estate markets. Homes on Wellington Crescent proper are almost all mansions, while the street itself serves as one of several east-west thoroughfares, with others including Academy Road – known for its chic shopping, Corydon – which is studded with patios, and Grant – which is the busiest of the lot, and home to Grant Park Mall and other larger amenities. Osborne Village itself was once considered one of Canada’s coolest neighbourhoods for its boho-chic vibe (it’s also filled with nice apartments with views of the Assiniboine River). Riverview is perhaps the most-affordable area in River Heights for the moment, but the place continues to grow in price due to the excellence of South Osborne, a district that has become a culinary and live music destination. 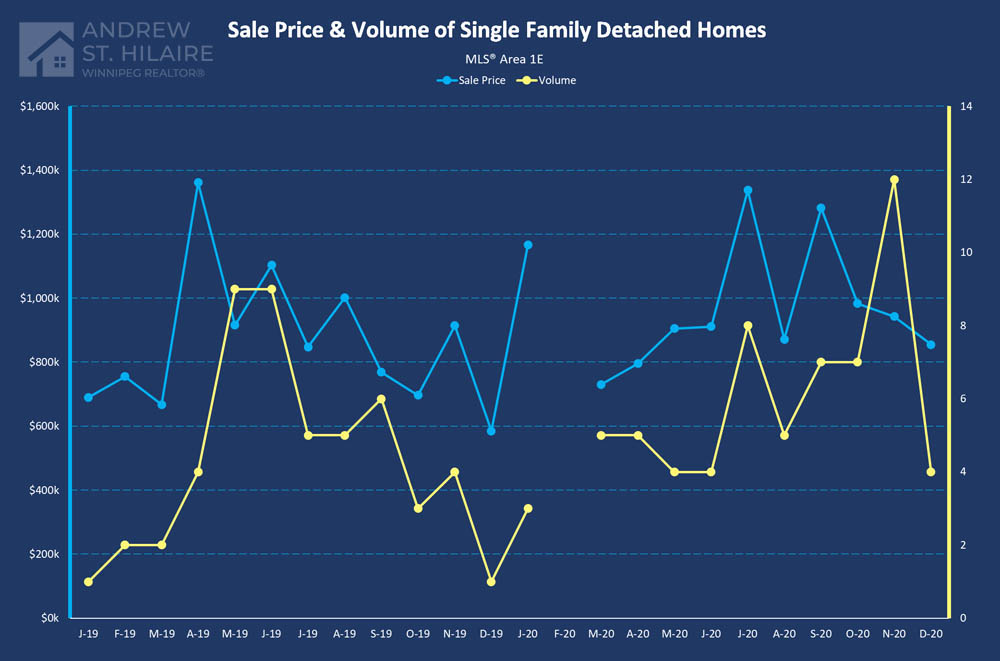 The total units of single family detached homes sold in 2020 were
64
for this area compared to
51
in 2019. The graph shows the sale price and volume for the last two years broken down by month.

This area is included in the
Pembina Trails and Winnipeg
School Division(s).


School divisions generally include multiple MLS® areas. Other schools within the same school division may also serve this area and the following schools are within this MLS area:
Laidlaw School, Shaftesbury High School, École Tuxedo Park
SEE all Communities