Houses for sale in Winnipeg: Point Douglas (9A) 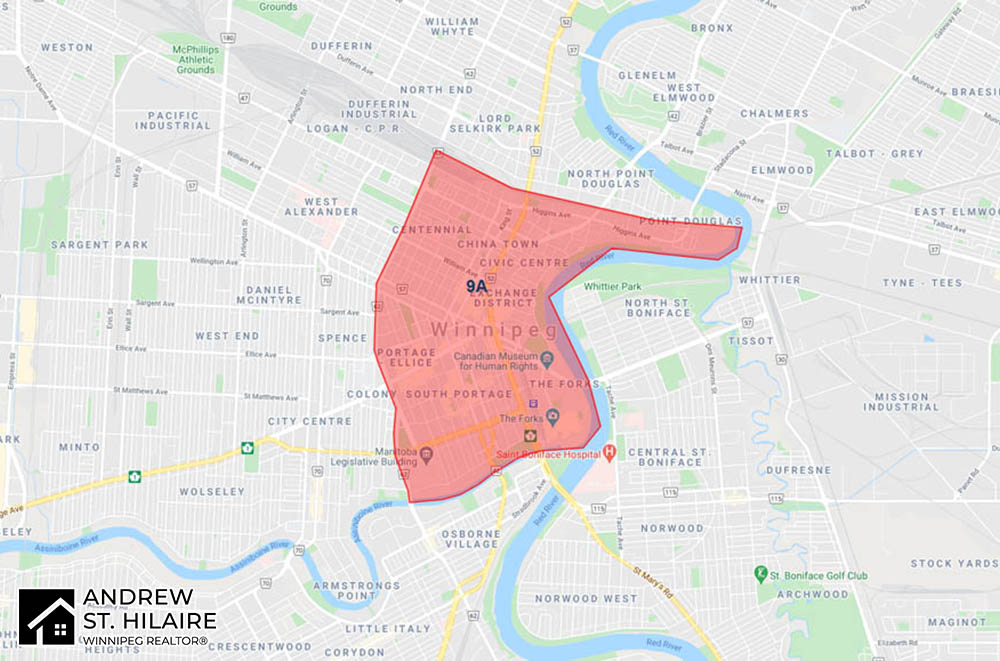 Houses for sale in Point Douglas, Winnipeg have a community that is one of Winnipeg's oldest neighbourhoods, designated as a National Historic Site of Canada. The area is on the verge of a bit of a Renaissance, with great deals to be had on homes that are brimming with turn of the 20th century character, along with the fact you are just steps from the handsome Exchange District with its restaurants, theatre and cafes. 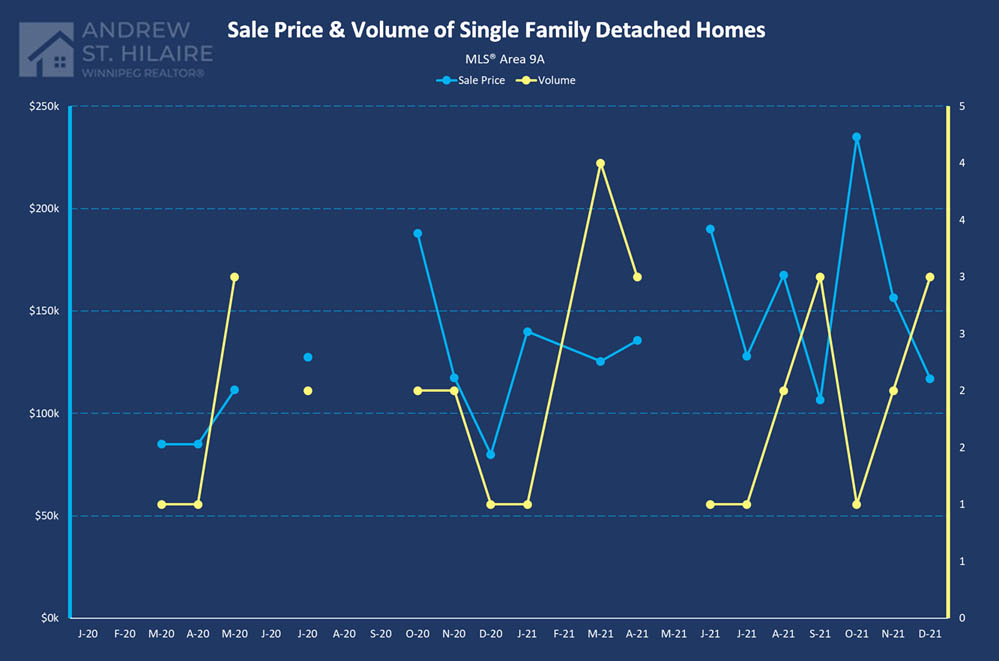 The total units of single family detached homes sold in 2021 were
21
for this area compared to
12
in 2020. The graph shows the sale price and volume for the last two years broken down by month.