Houses for sale in Manitoba: Niverville 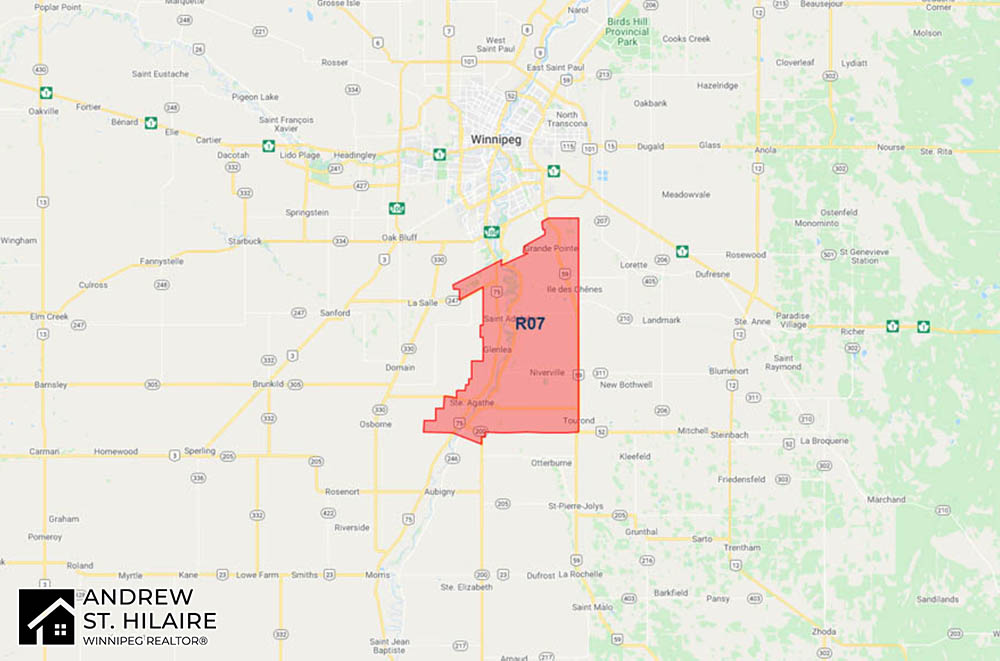 Houses for sale in Niverville, Winnipeg have a community that is a town in the South-Eastern Region of Manitoba, situated in approximately equal distance from the two larger neighbouring cities of Winnipeg and Steinbach. Its prime location for commuting to either city is one of many factors contributing to the town’s rapid growth rate. It was noted to be one of the fastest growing communities in Manitoba in 2016, having witnessed a 43% population increase since the 2011 census. Niverville has continued to experience positive growth, with a current population estimated at 5,000+ residents. Niverville’s growth prompted the need for another school, which led to the build of Niverville High School in 2019. This brought the number of schools in Niverville to 3; an elementary school for grades K to 4, middle school for grades 5 to 8 and high school for grades 9 to 12. 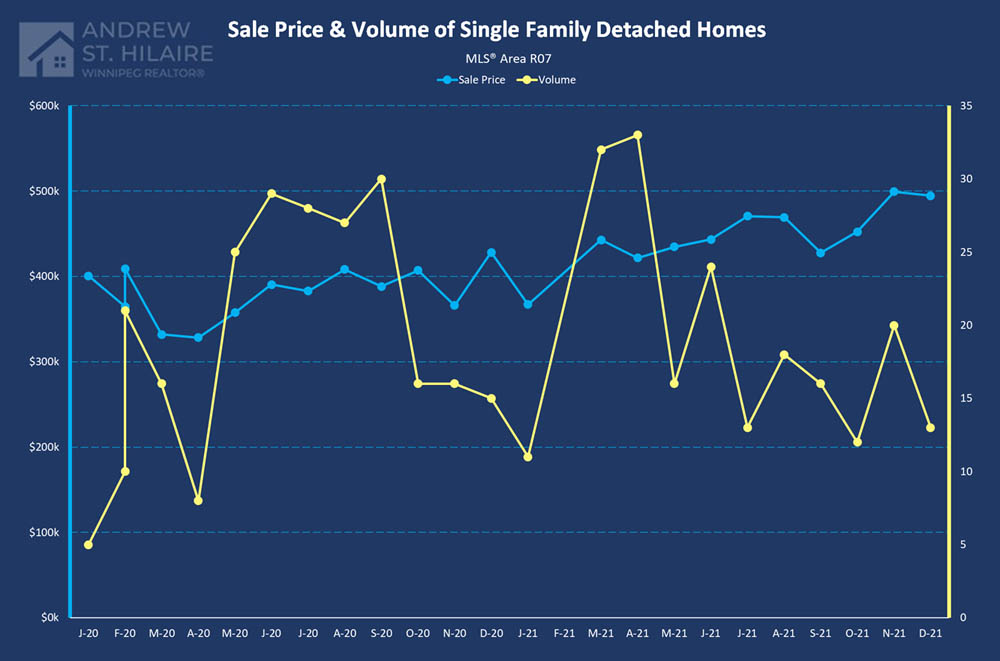 The total units of single family detached homes sold in 2021 were
229
for this area compared to
225
in 2020. The graph shows the sale price and volume for the last two years broken down by month.

This area is included in the
School Division(s).