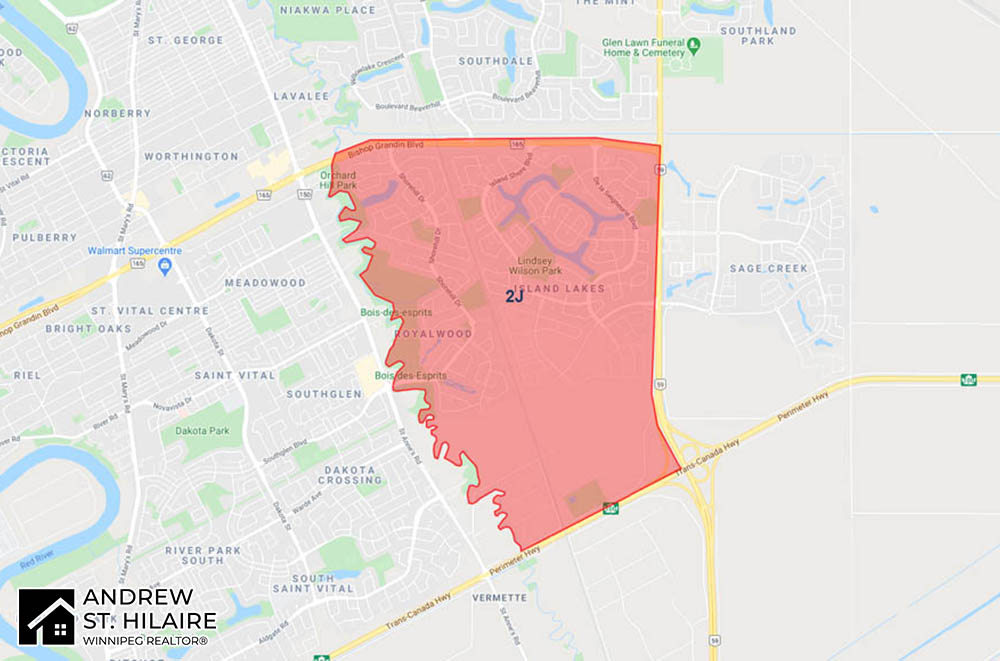 Houses for sale in Island Lakes, Winnipeg have a community that is a relatively new initially constructed in 1985 with continued development throughout the 2000s. The southern portion of the area remains largely undeveloped farmland, while extensive residential development dominates in the north. Known for its spacious upscale houses, this area is popular with families and professionals. The plentiful green space and lakeside walkways are well-used by joggers, cyclists, and dog walkers. Island Lakes balances natural beauty with modern amenities. Large, new homes provide residents with the space, floor plans, and finishings they desire while the area's lakes, paths, and parks create a tranquil environment not always available in newer subdivisions. 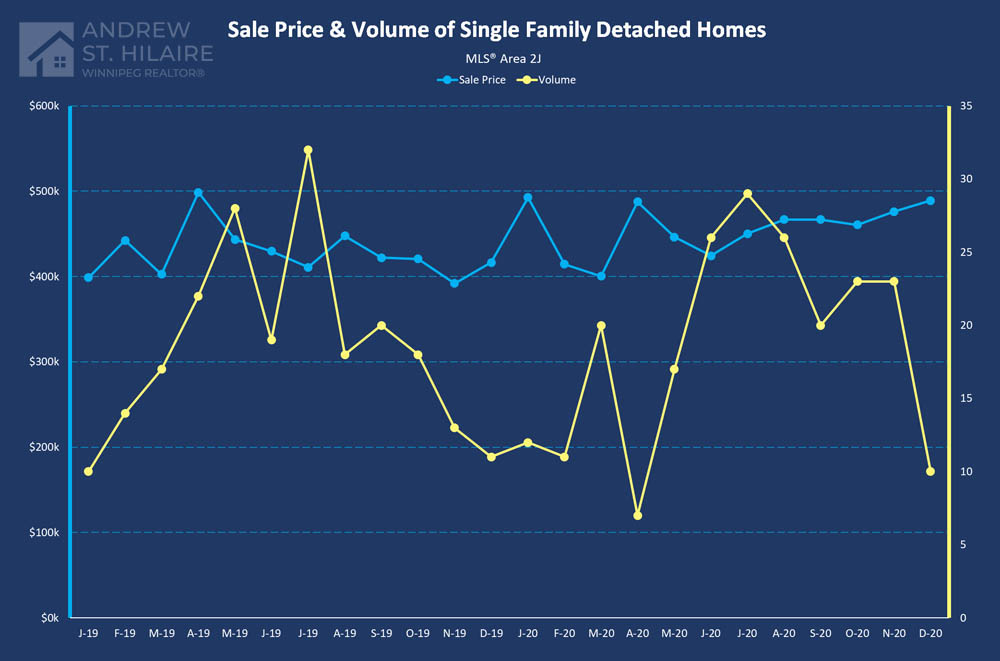 The total units of single family detached homes sold in 2020 were
224
for this area compared to
222
in 2019. The graph shows the sale price and volume for the last two years broken down by month.

This area is included in the
Louis-Riel
School Division(s).


School divisions generally include multiple MLS® areas. Other schools within the same school division may also serve this area and the following schools are within this MLS area:
Island Lakes Community School
SEE all Communities