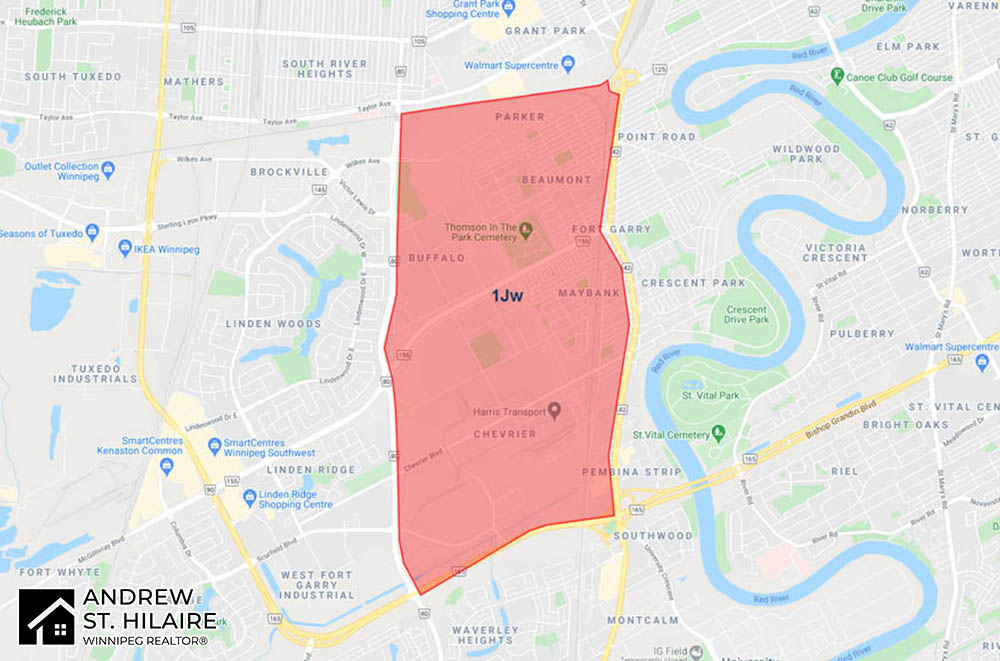 Houses for sale in Fort Garry, Winnipeg have a community that is a large and continuously growing area of Winnipeg with a mix of residential and commercial spaces, athletic activities, and entertainment options. One of the city's oldest communities, Fort Garry is named for the historical fortification of Upper Fort Garry in downtown Winnipeg. Shoppers have plenty of options along Pembina Highway, south Winnipeg's main shopping district. Sports fans can catch a Winnipeg Blue Bombers or University of Manitoba Bisons football game at Investors Group Field or check out the Fort Garry/Fort Rouge Twins on the ice at the Sam Southern Arena. The University of Manitoba is a major presence here, with many students, staff, and faculty members calling the neighbourhood home. 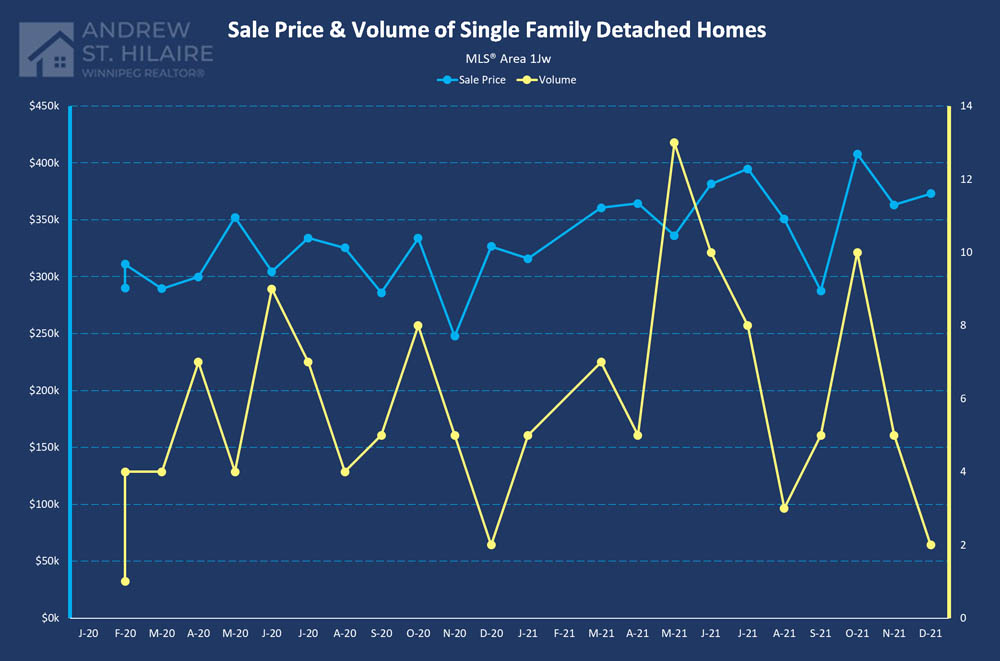 The total units of single family detached homes sold in 2021 were
77
for this area compared to
53
in 2020. The graph shows the sale price and volume for the last two years broken down by month.