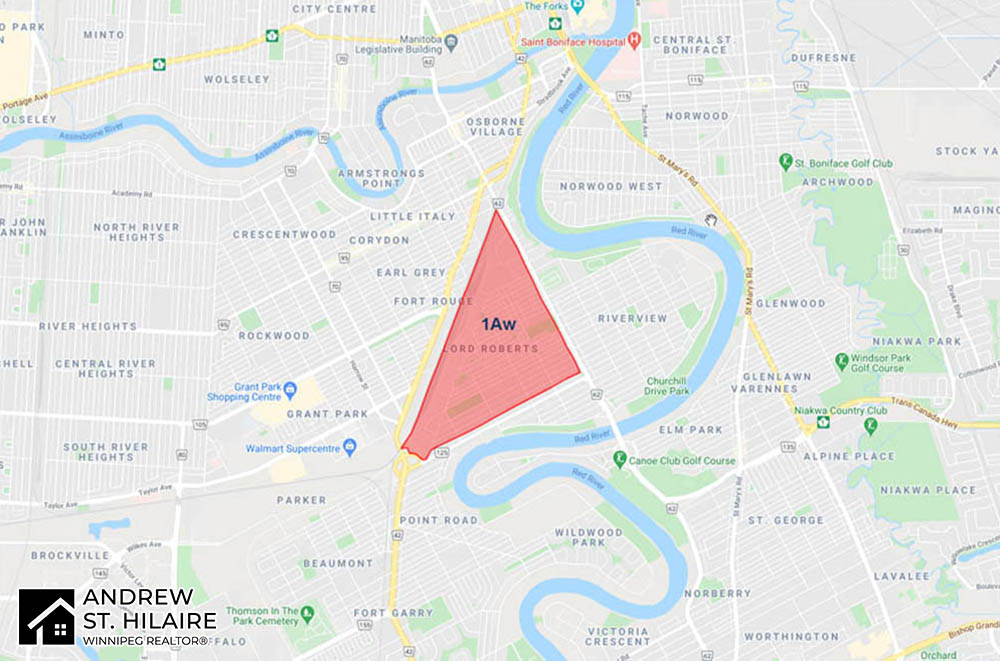 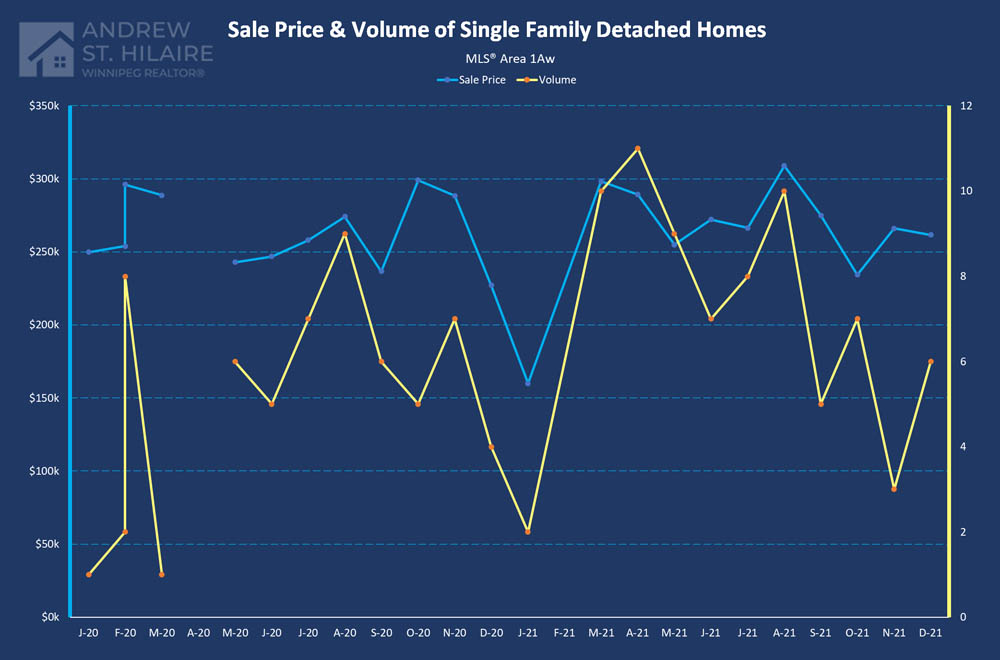 The total units of single family detached homes sold in 2021 were
86
for this area compared to
53
in 2020. The graph shows the sale price and volume for the last two years broken down by month.