This HUGE 2000 sqft home has an additional 1000 sq ft of living space in the LL in-law suite, which has its own private entrance. The main floor features high ceilings, large bedroom, full bath, and storage room. The huge eat-in kitchen comes equipped with all the appliances. The custom maple floor-to-ceiling cabinet highlights the large dining area and the big family room window allows for tons of natural light. The second floor has 3 more bedrooms, laundry, and two more full baths! Primary bedroom has a huge walk in closet and private 4 piece bath. The lower level has laundry as well and 2 bedrooms, a kitchen with island and family room. Features include: Landscaping, fence, deck, QUARTZ Countertops, TILED bathroom floors AND High end laminate throughout the rest of the house. Builder will finish SEASONAL & EXTERIOR WORK to be completed IN SUMMER 2022 . 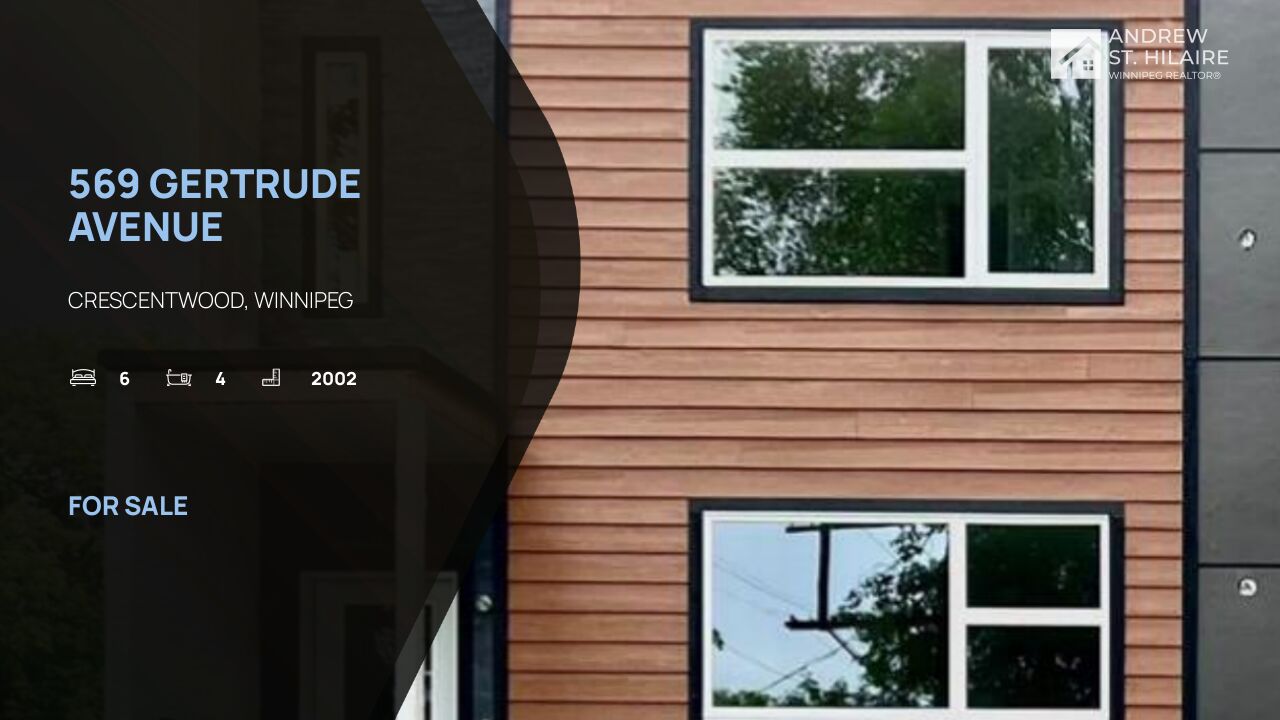 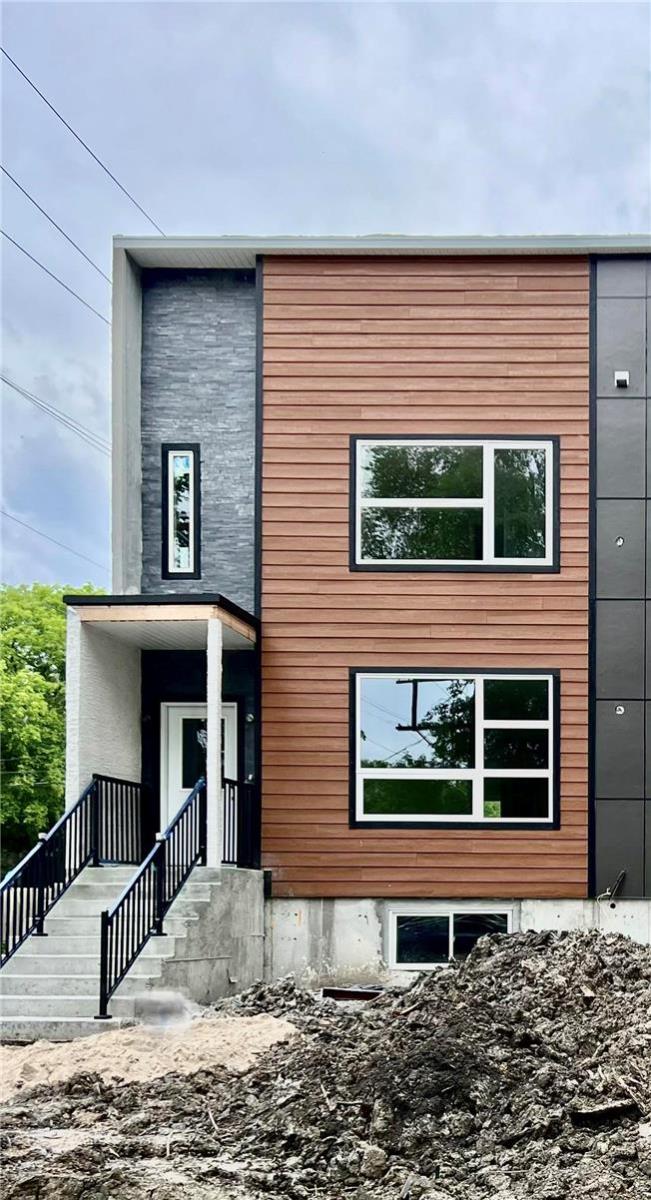 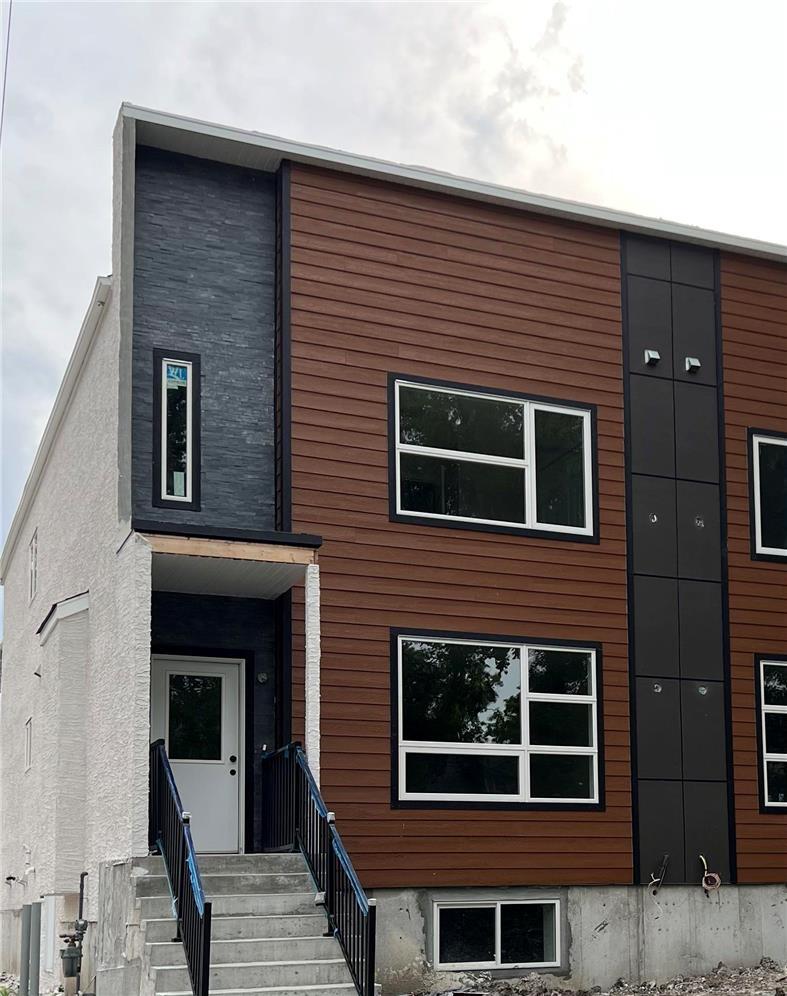 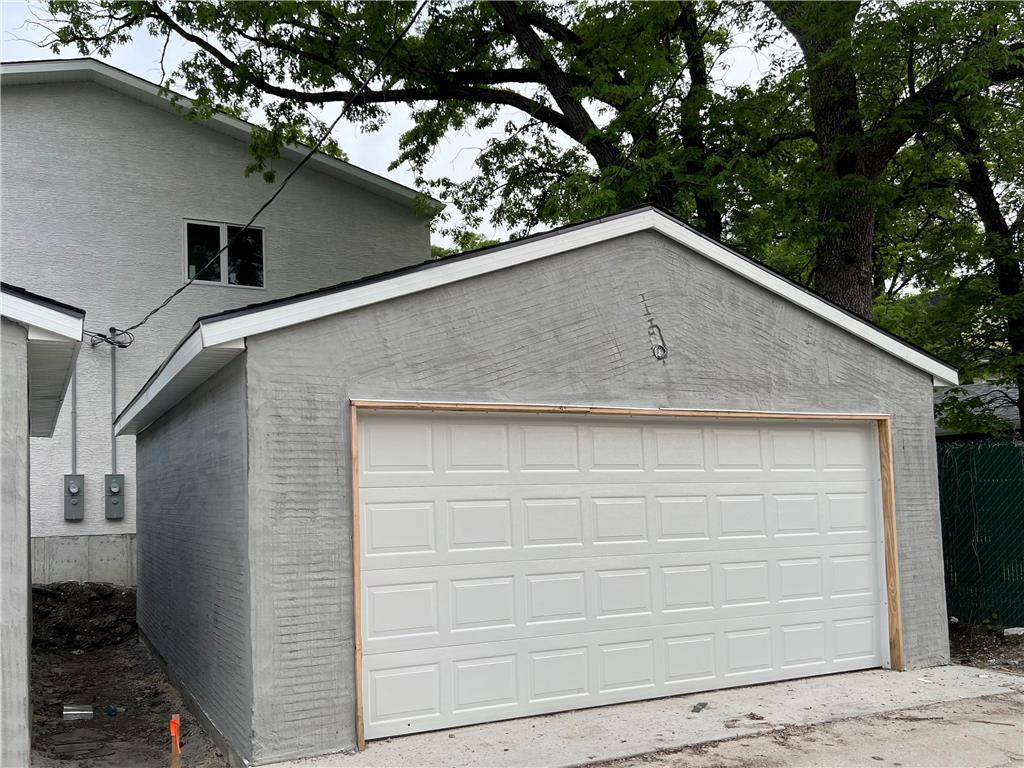 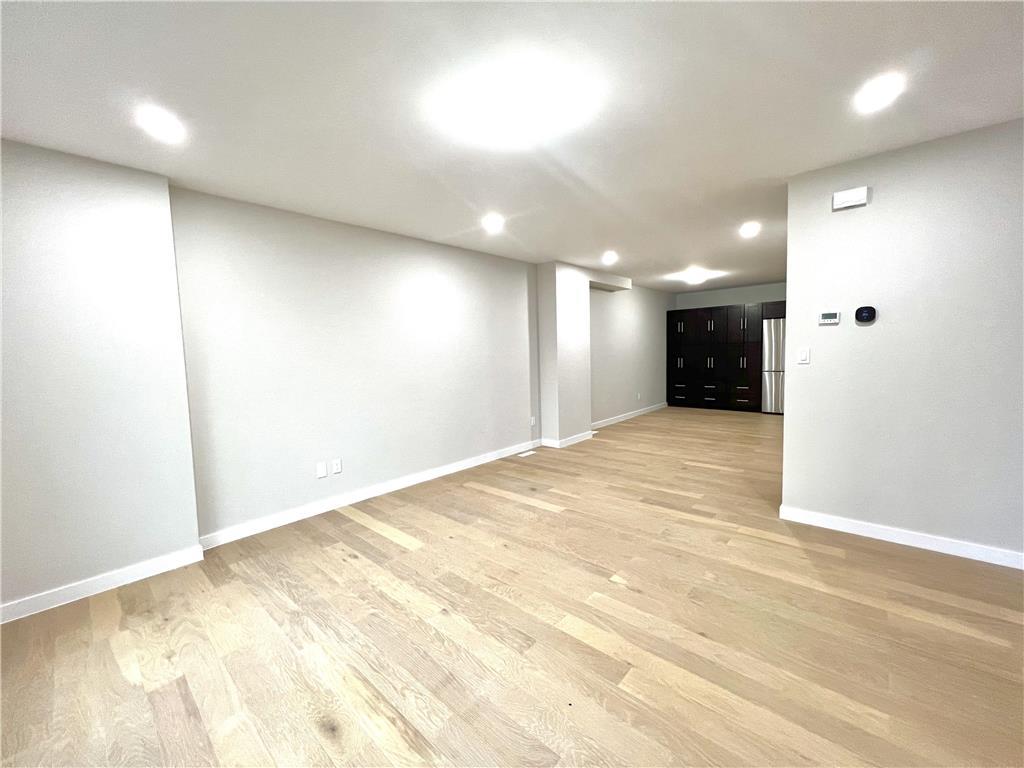 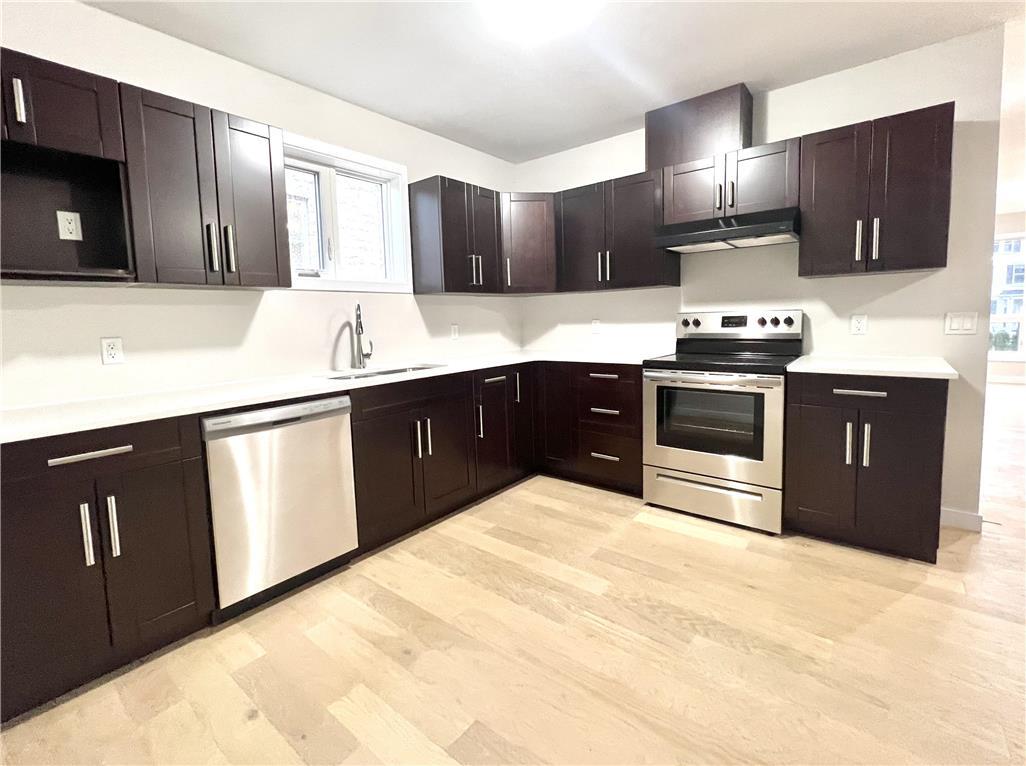 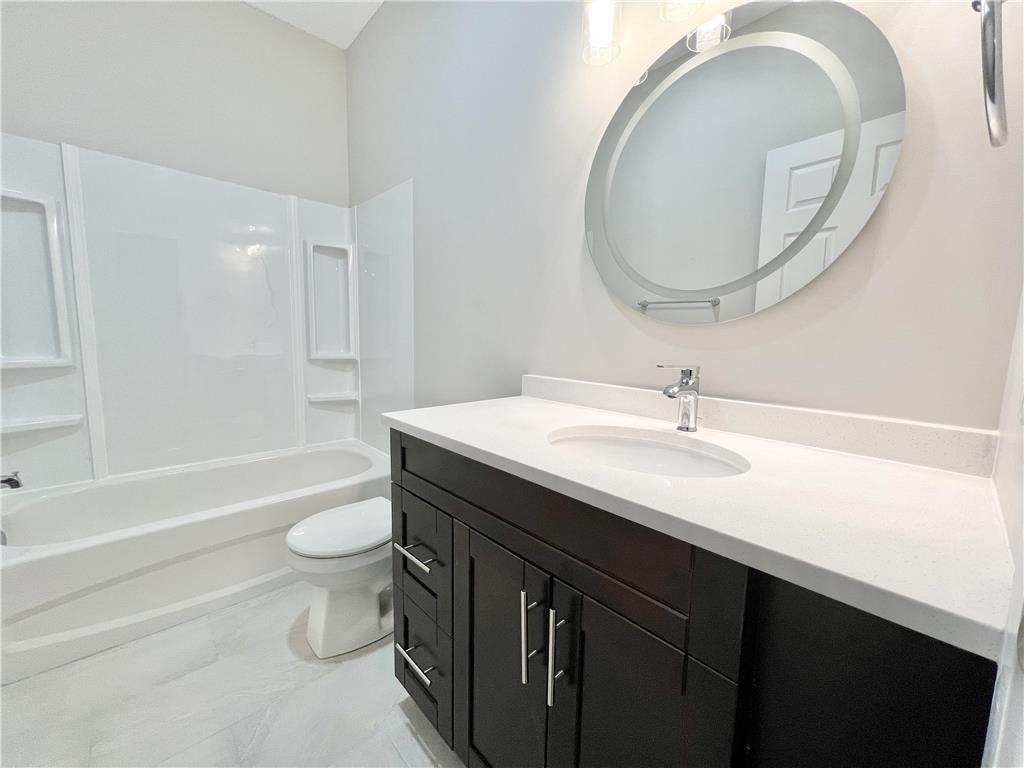 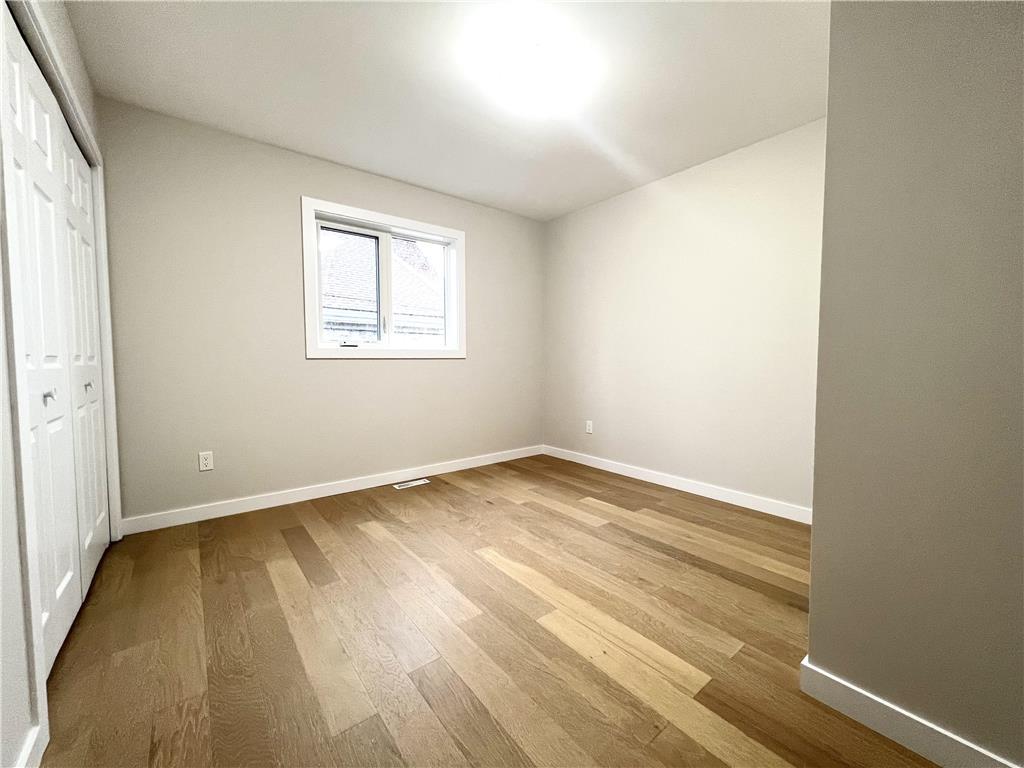 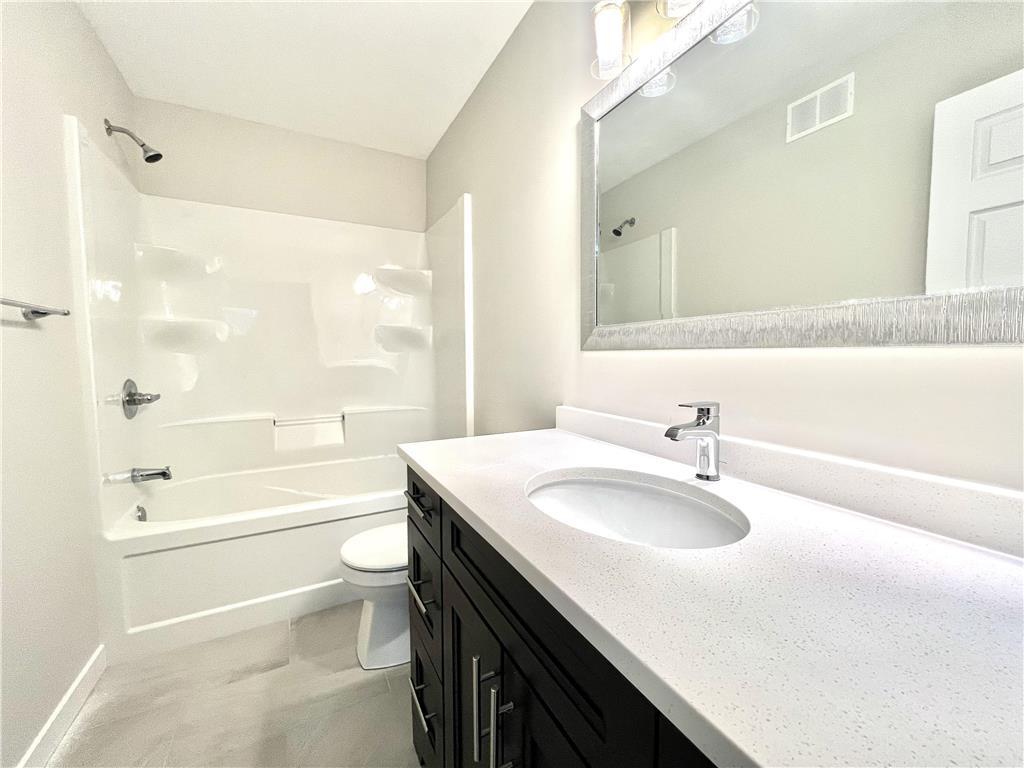 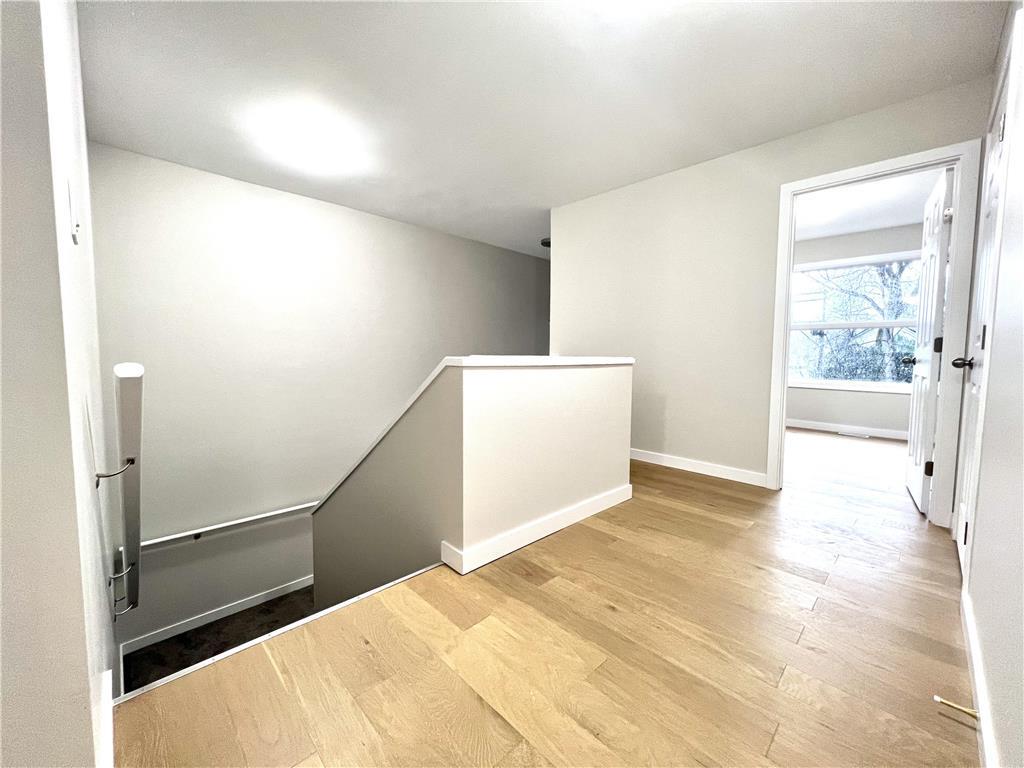 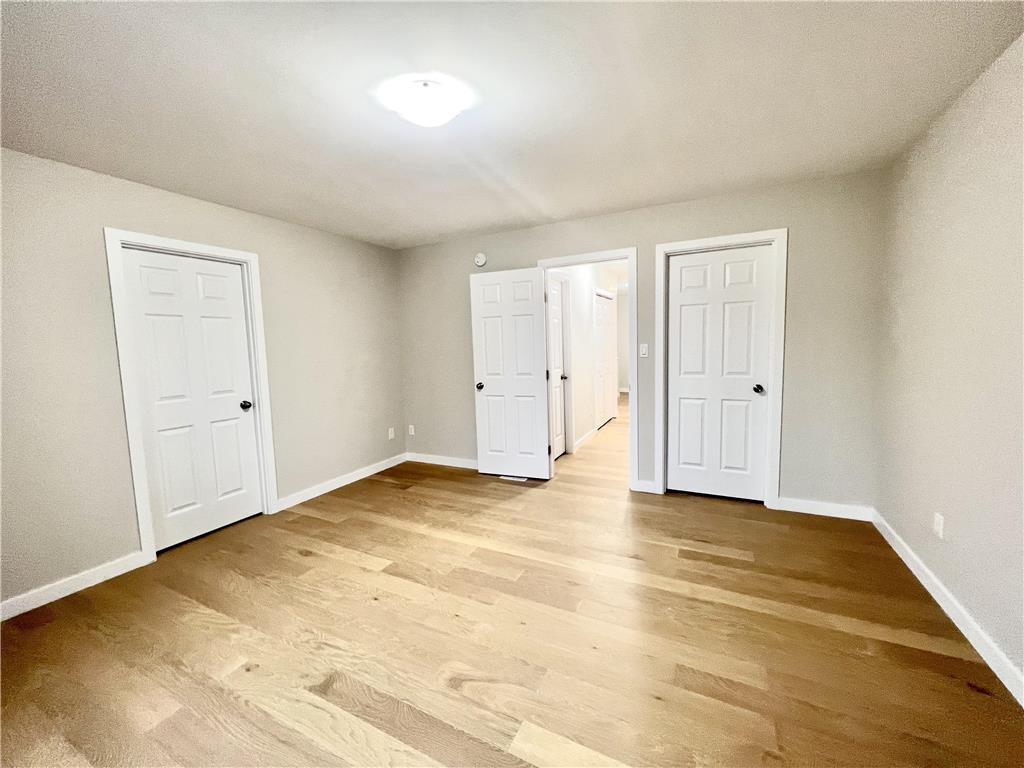 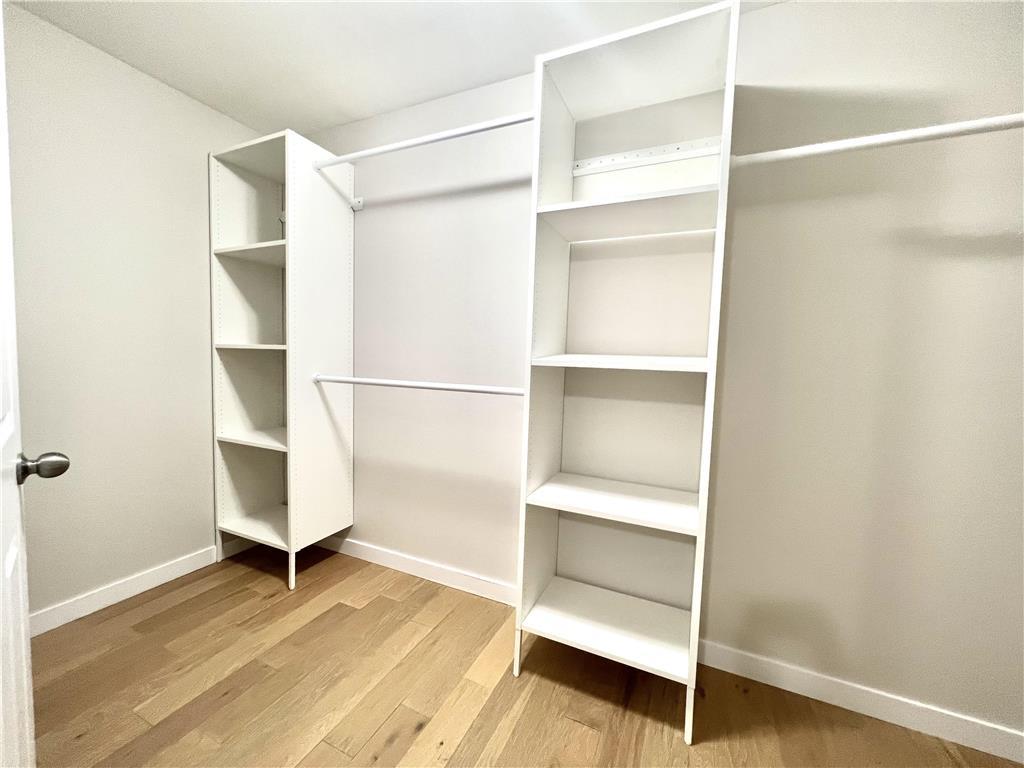 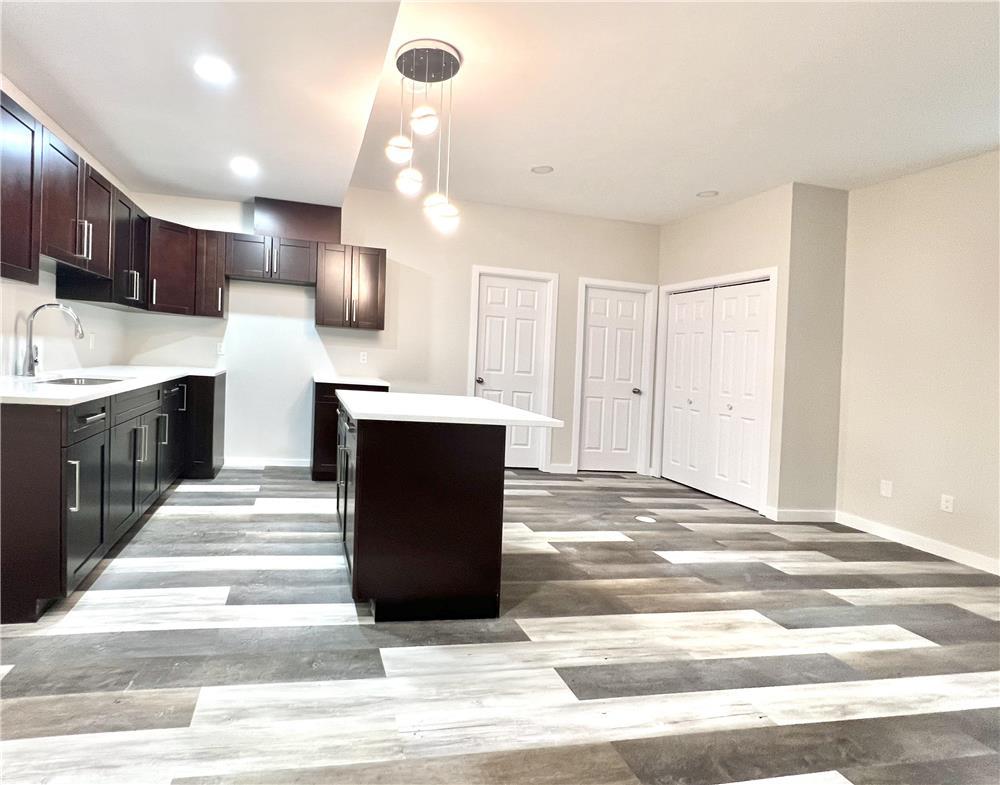 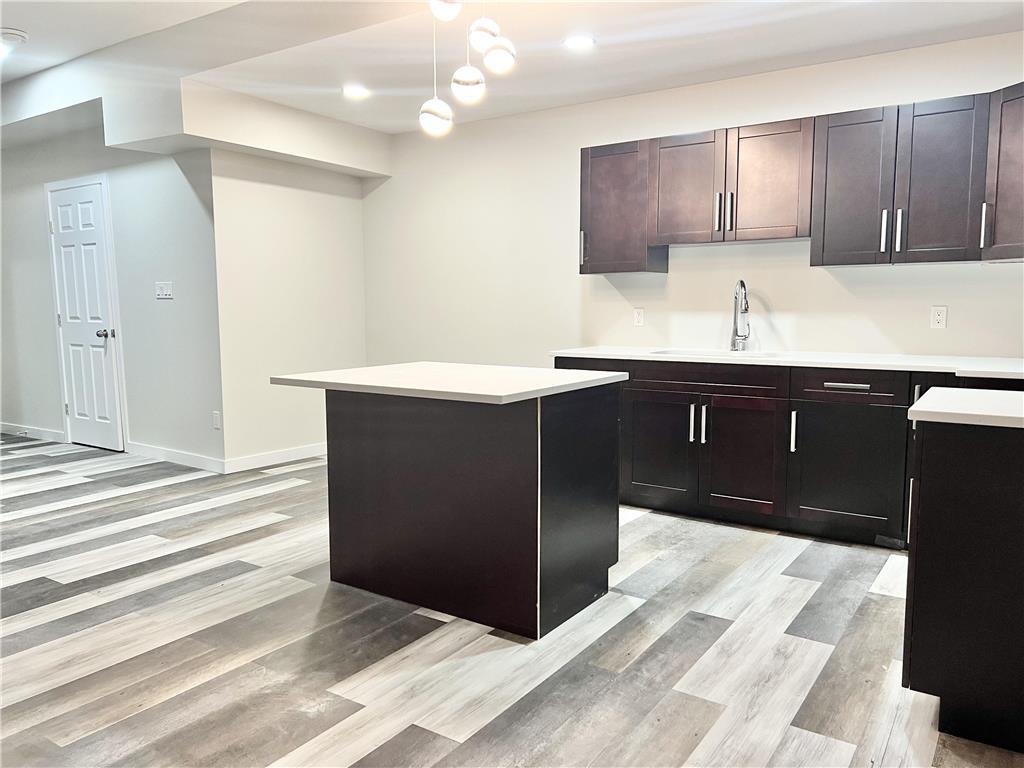 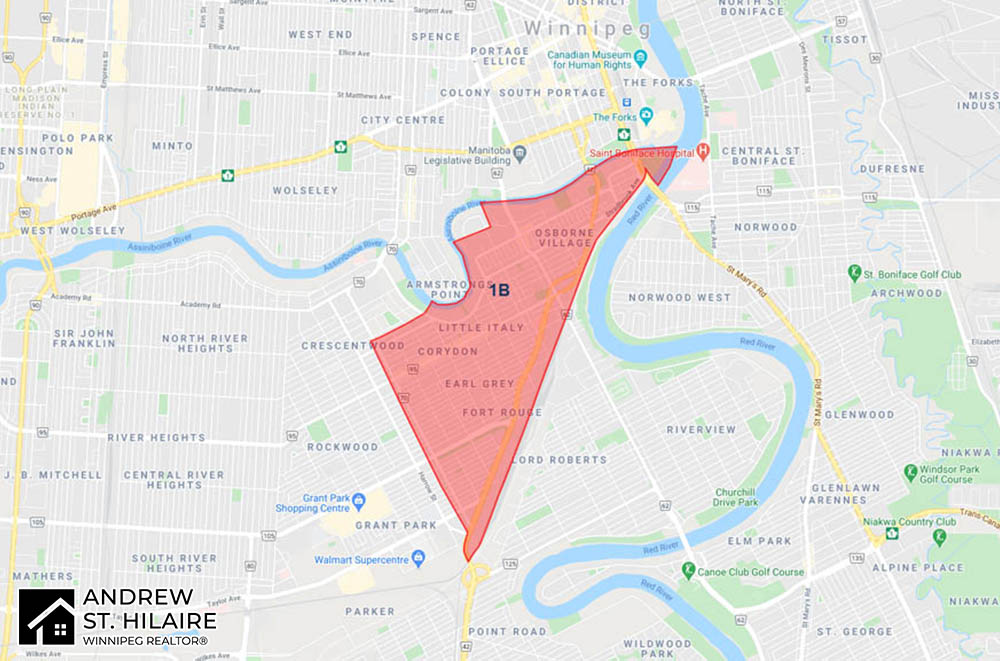 Houses for sale in Osborne Village, Winnipeg have a community that is a densely populated, well-traversed, artsy area of the city. The Village hosts fantastic funky shops, trendy nightclubs and unique restaurants known only on Osborne Street. Osborne Village is desirable and considered one of the best communities in the city. It is very vibrant and diverse with a thriving business and entertainment culture. Many new families call the Village home as well as some older residents enjoying their view from the highrise apartments, but most residents are typically young, single and working in the area. 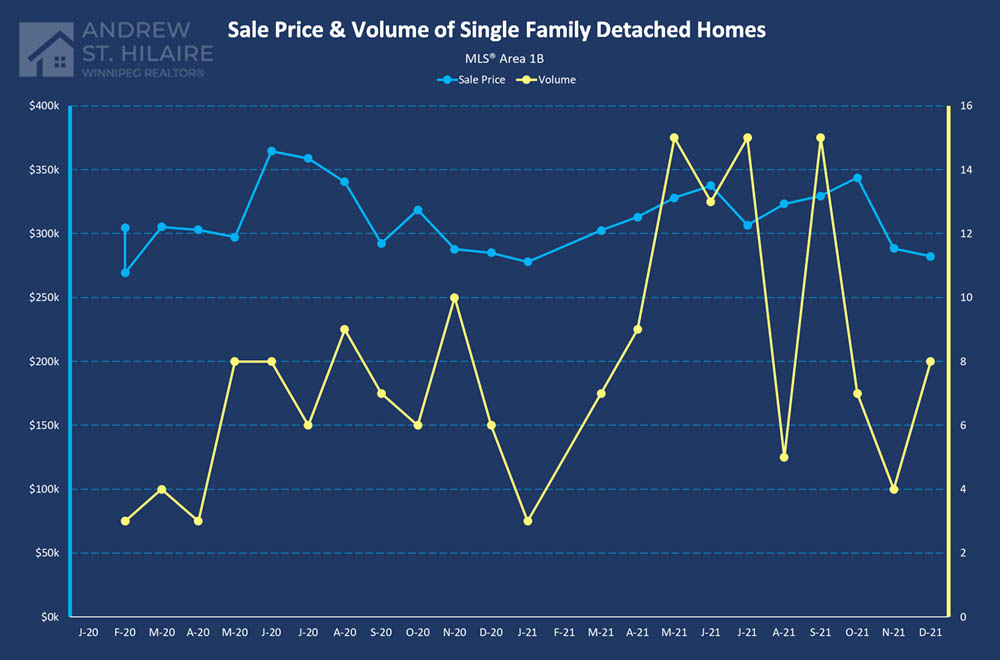 The total units of single family detached homes sold in 2021 were
104
for this area compared to
70
in 2020. The graph shows the sale price and volume for the last two years broken down by month.

Thank you! Your submission has been received!
Oops! Something went wrong submitting the form
Listed by
Sandeep Jassal
of Keller Williams Real Estate Services
202213514

569 Gertrude Avenue
Let's schedule a viewing!
Thank you! Your request has been delivered!
Oops! Something went wrong while submitting the form.