18 865 Rathgar AVE
Let's schedule a viewing!
Thank you! Your request has been delivered!
Oops! Something went wrong while submitting the form.
Menu 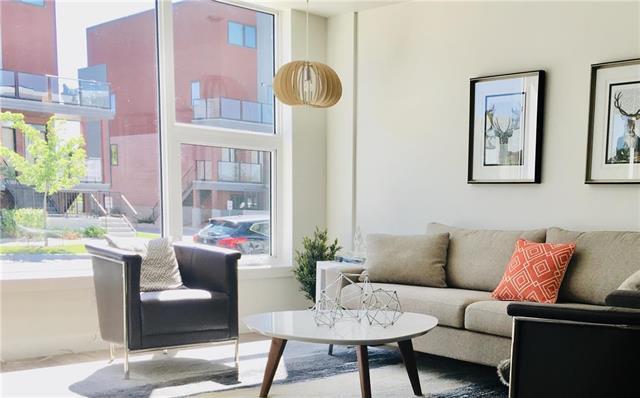 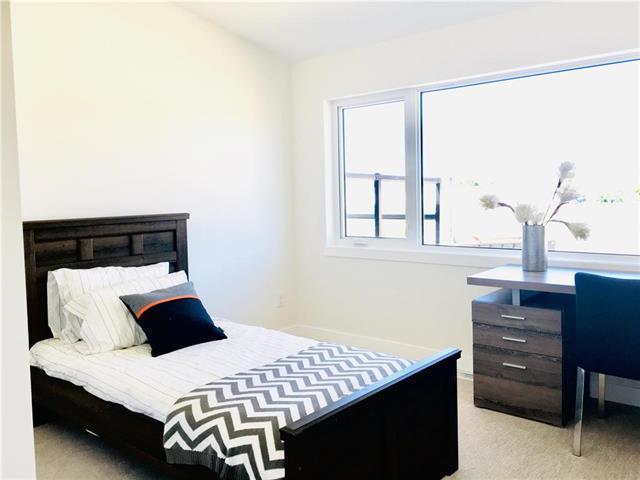 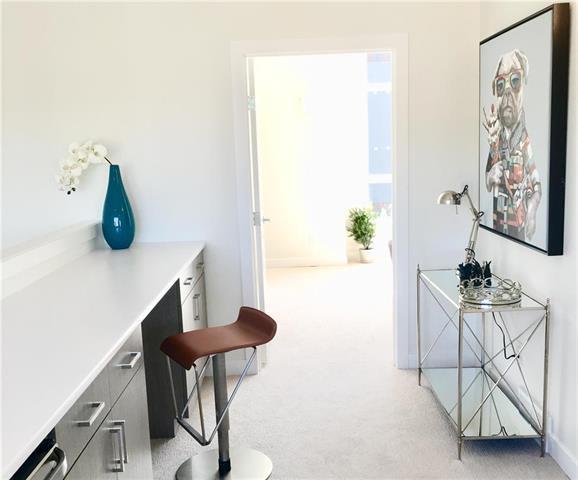 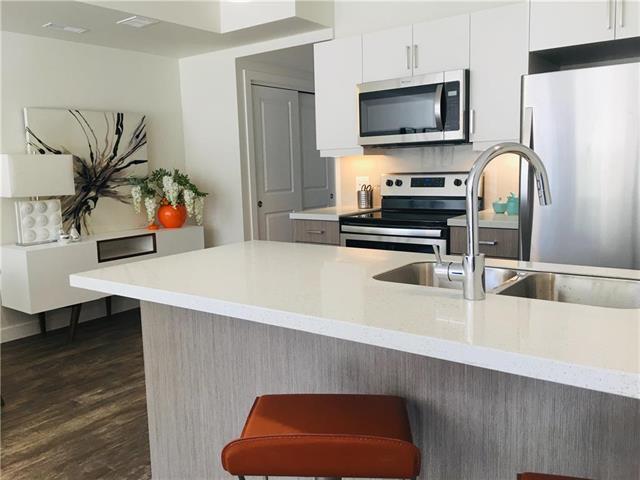 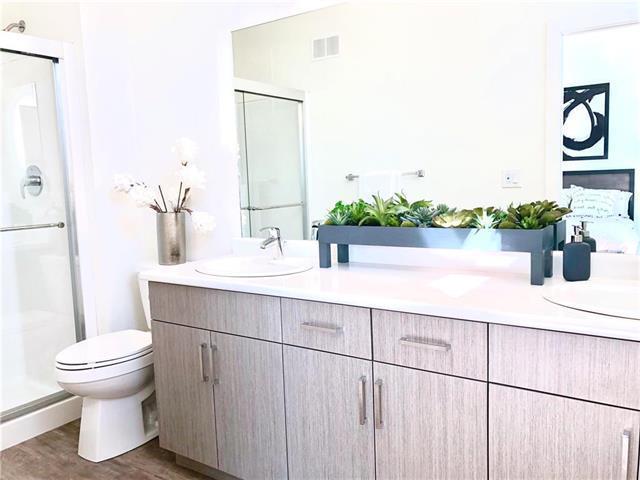 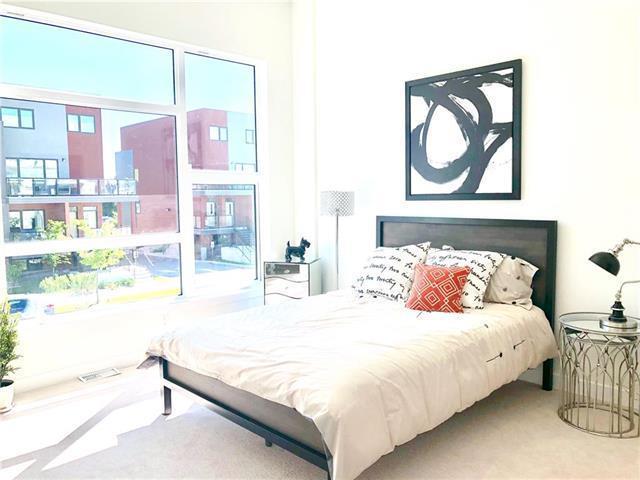 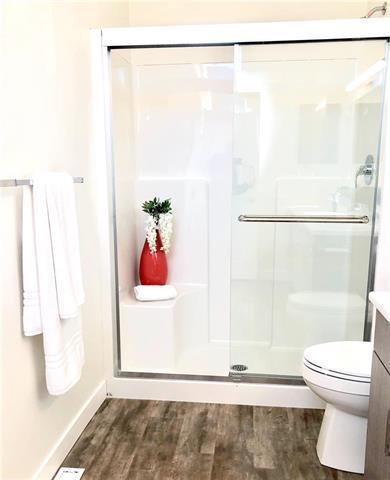 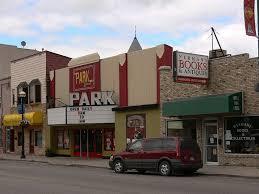 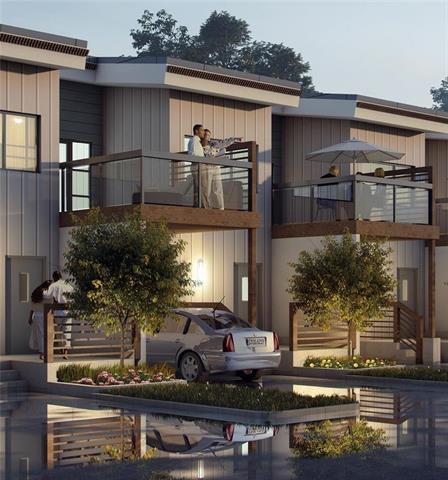 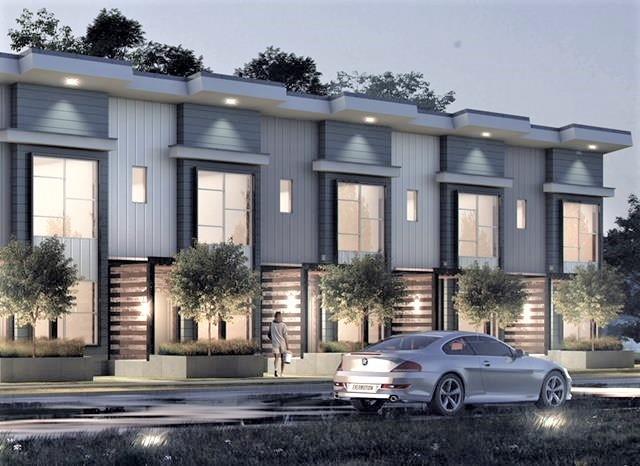 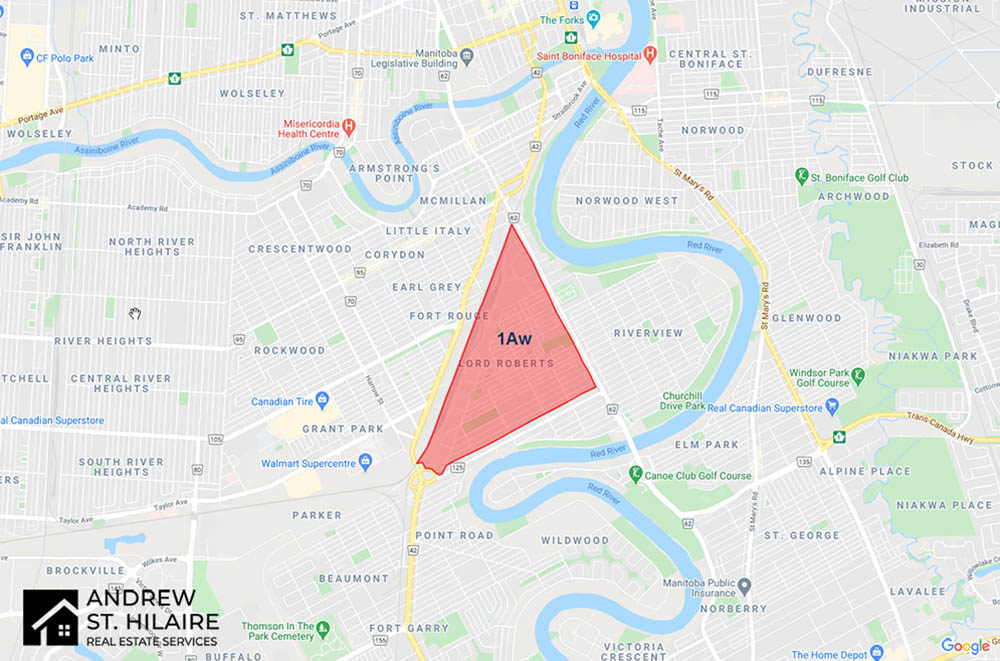 Fort Rouge has grown in popularity over the years for those who covet century-old homes that are literally a stone’s throw from downtown Winnipeg. Even better is that these small, quaint homes are a short walk to the major commercial spots on Churchill Drive and the really cool stores on Osborne Street, making it a trendy spot to live and play. 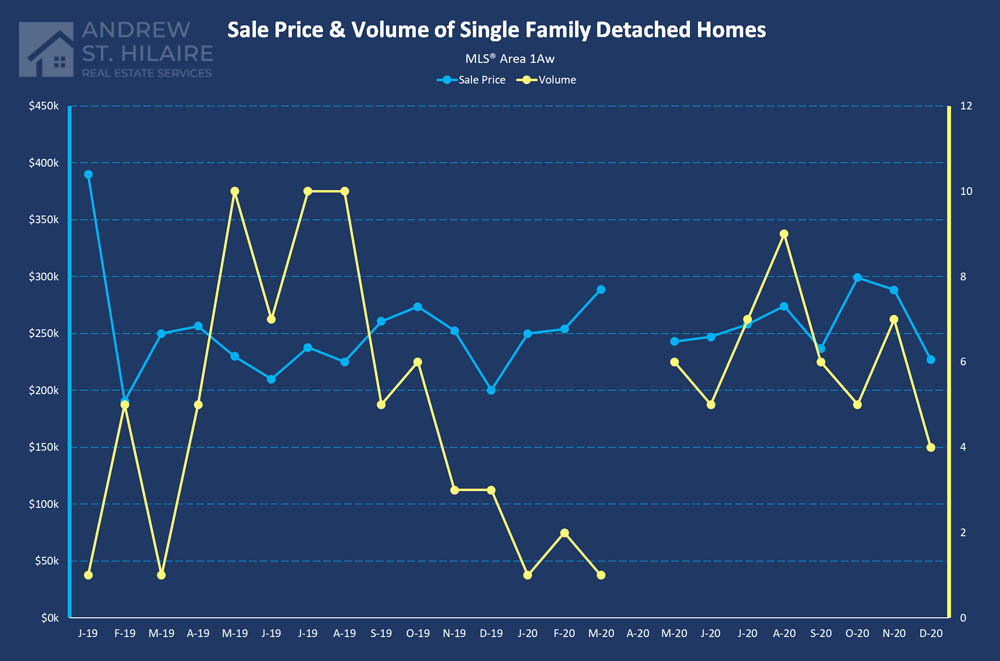 The total units of single family detached homes sold in 2020 were
53
for this area compared to
66
in 2019. The graph shows the sale price and volume for the last two years broken down by month.


School divisions generally include multiple MLS® areas. Other schools within the same school division may also serve this area and the following schools are within this MLS area:
Lord Roberts Community School 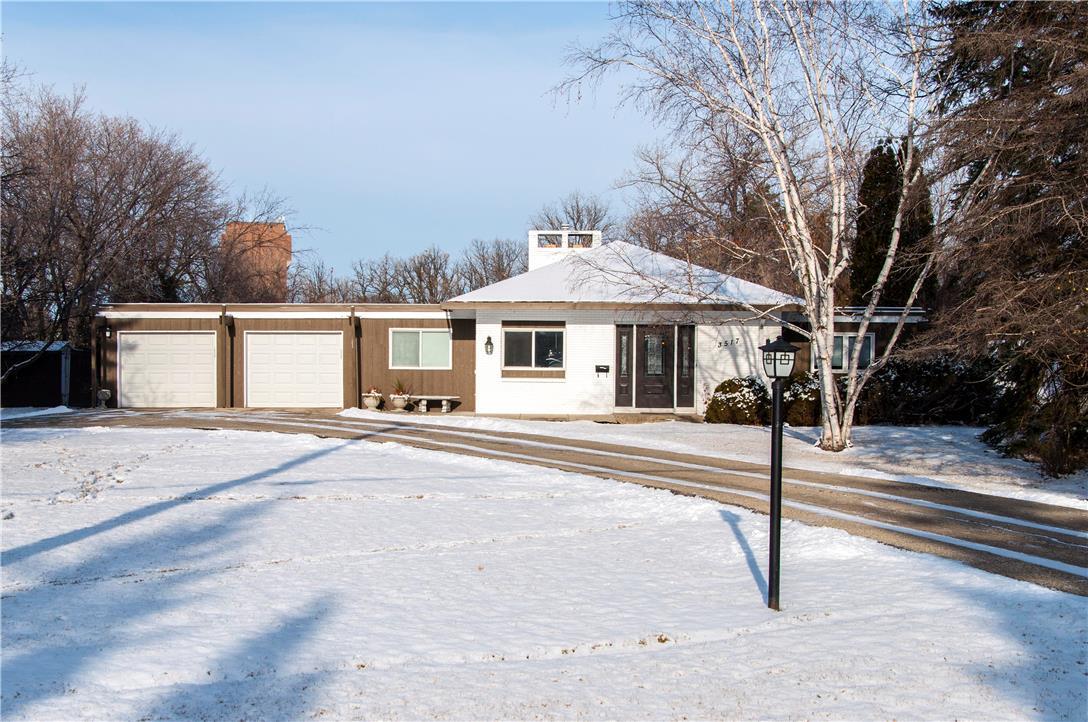 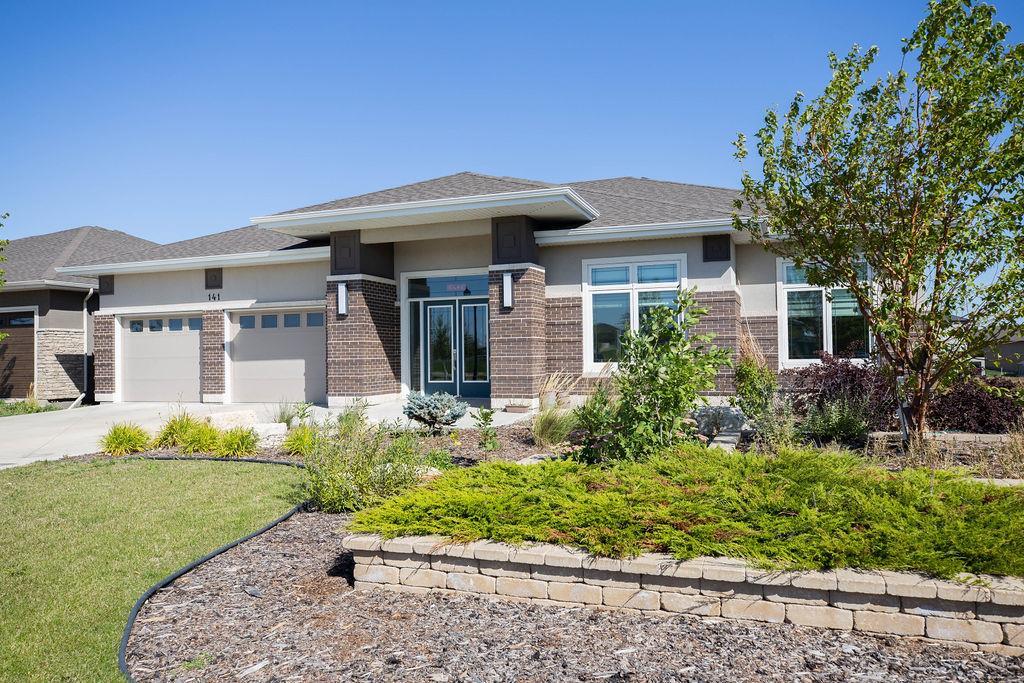 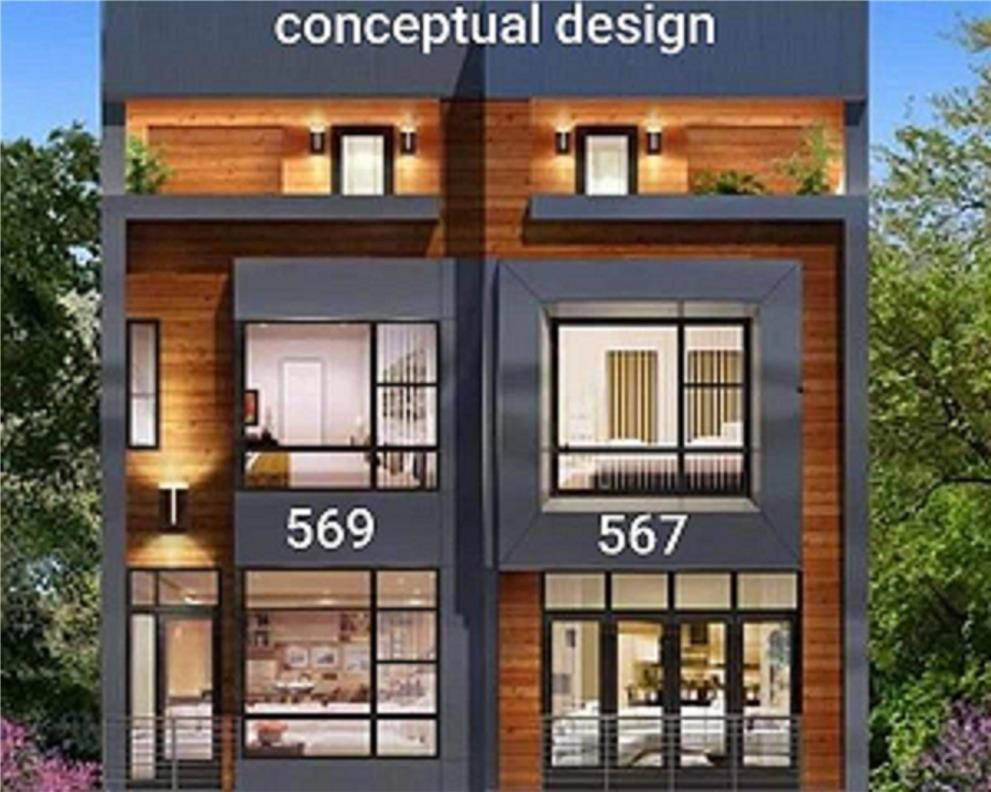 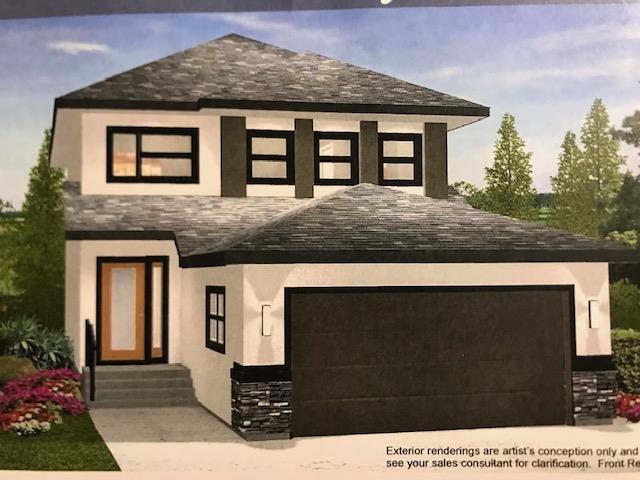