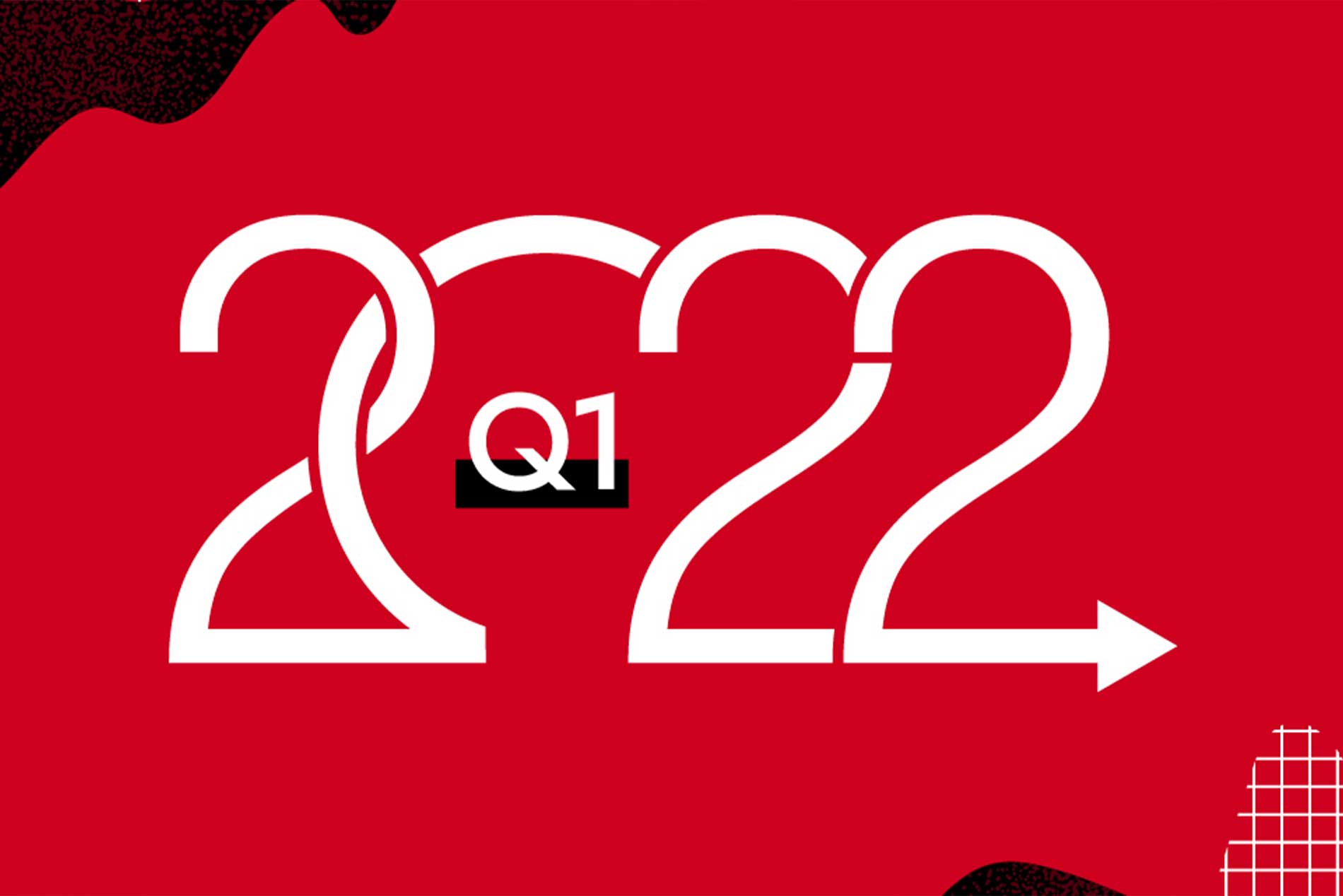 Although it may be difficult to comprehend, we are now halfway through the year. For Keller Williams agents, time flies when they are having a good time and creating businesses worth having and lives worth living. The first quarter of 2022 saw agents surpass the sales volume of the prior quarter, forge strategic alliances, and uphold the high cultural standards that the industry has come to expect from the largest real estate technology franchise in the world by agent count.

“We’re proud to report our agents have closed out another successful record-breaking quarter in sales volume,” said Carl Liebert, CEO of kwx, an integrated home experience company. “Outperforming the market, our agents increased sales volume more than 10% over Q1 ’21.”

“The appreciation of home prices has resulted in agents’ commissions far outpacing the rate of inflation,” said Marc King, president, KW. “We’re continuing to lean into our world-class training, coaching and technology to ensure our agents are poised to face the headwinds of higher mortgage rates and ongoing housing supply constraints.”

“Our homes sold baseline represents our second-highest record for a Q1 across that key metric,” said Jason Abrams, head of industry, kwx. “We are overall pleased with the results of our agents amid hypercompetitive market conditions.”

Keller Williams Worldwide Momentum (production outside the U.S. and Canada in Q1 ’22)

“The credit for our quarter after quarter of aggressive international growth belongs to our tech-enabled agents, fueled by our powerful training and business models,” said William E. Soteroff, president, KWW. “Our pipeline remains strong for new worldwide regions.”

“In Q1 ’22, we continued building and revamping our KW business communities and segments,” said Sajag Patel, head of coaching, communities and learning, KW. “We’re enabling our agents to focus on business growth through more connection, empowerment, and impact.”

“We expect to continue aggressively attracting agents across the full spectrum of their real estate careers,” said Patel. “Our training and coaching are second to none, and continue to boost agent production, leveraging the best practices and lessons learned of our top real estate producers.”

If you're thinking about starting a career in real estate or if you're already a REALTOR® considering a change for the better, fill out my Career Form here. 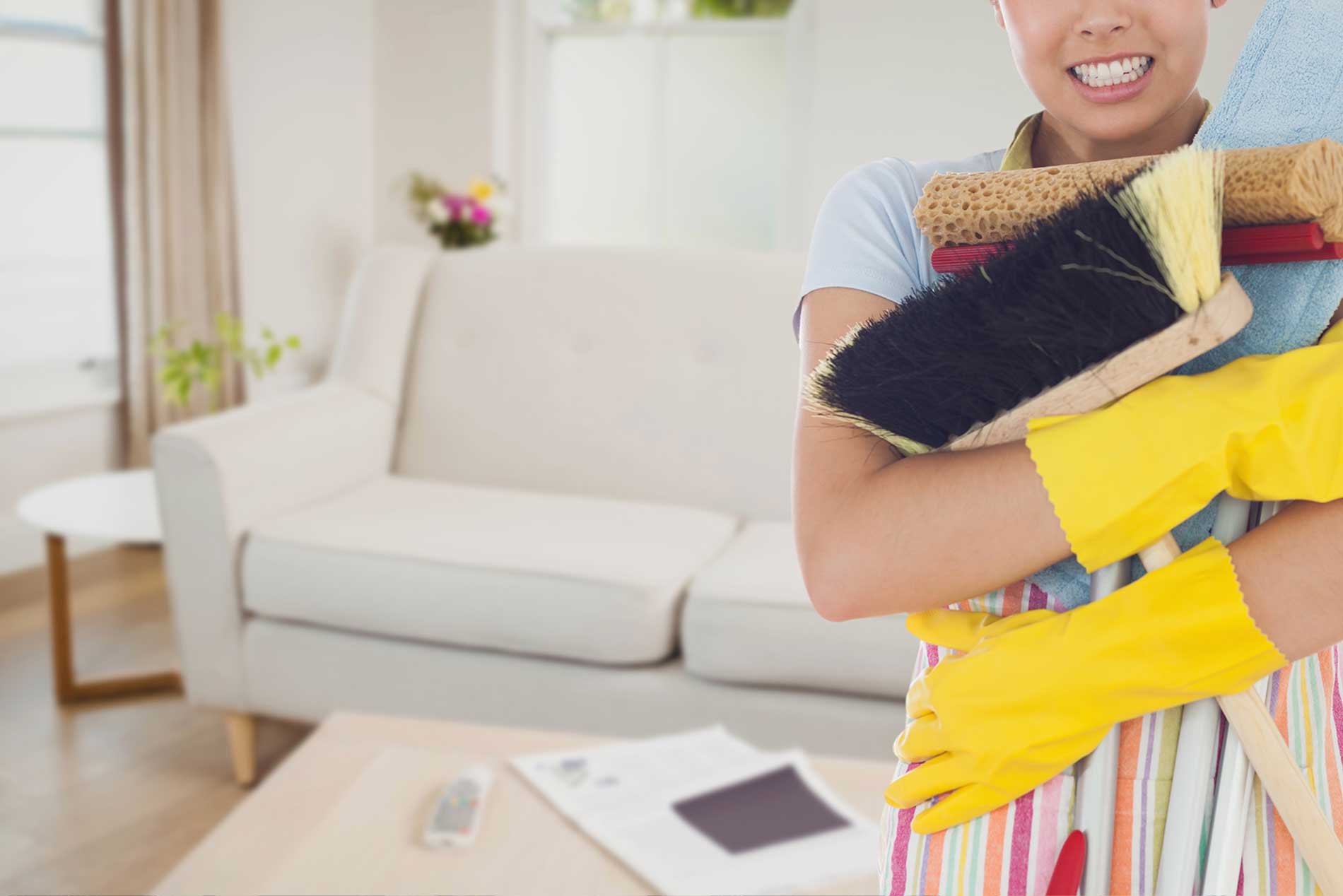 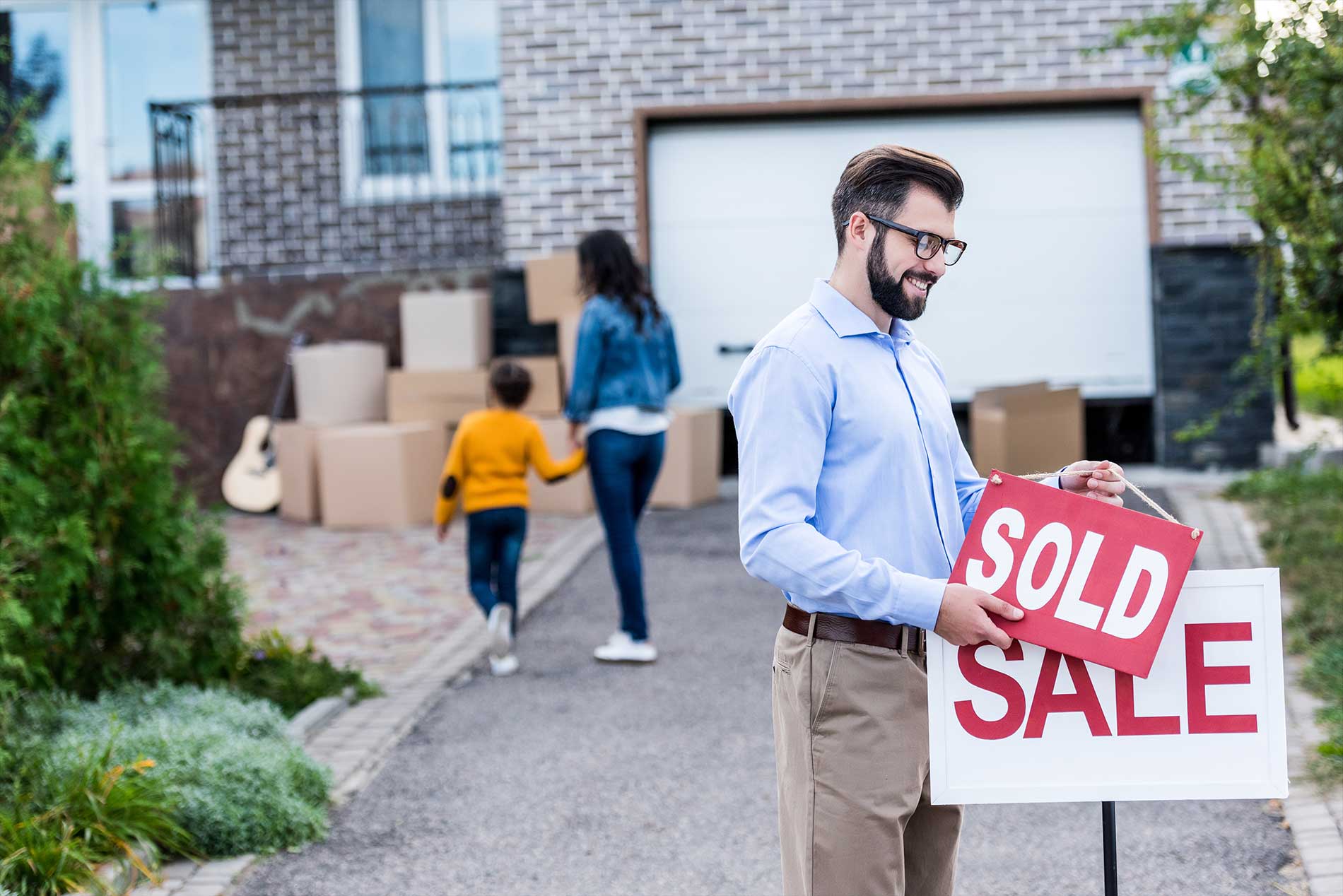 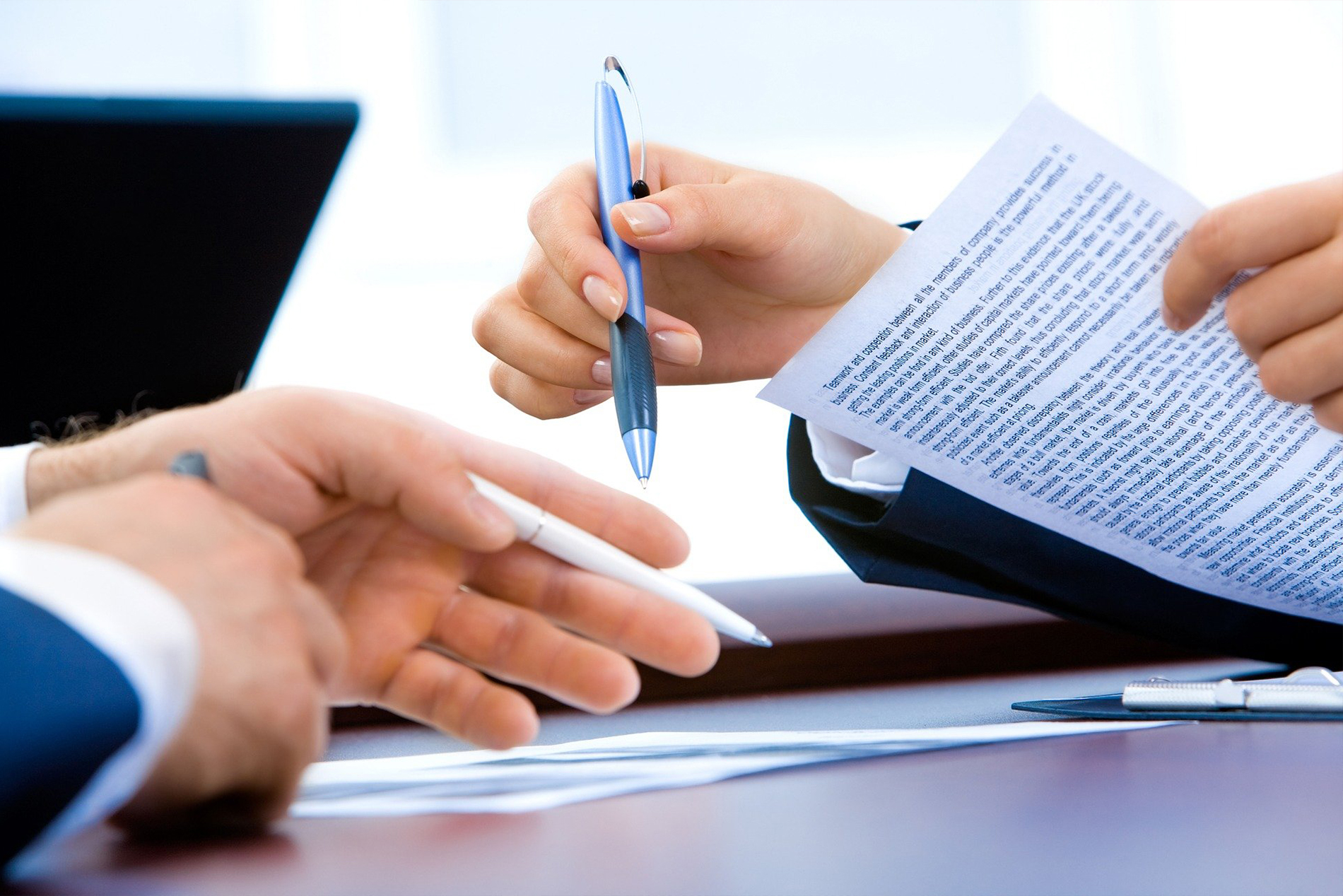